You are here: Home / Science / Spider Life Cycle for Kids 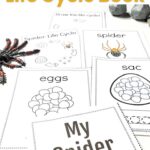 Creepy arachnids are crawling all over this new printable pack! Get caught up in learning all about spiders and their fascinating life cycle in the Spider Life Cycle for Kids printable book.

Spiders aren’t insects, but are their own class of creatures, in the same category as crabs, scorpions and ticks. They are predators, and many are venomous. And they are incredibly complex, with many different ways of hunting.

Some spiders create the classic web to trap insects. Others will actively hunt their prey, such as the Carolina wolf spider, considered the most aggressive.

Spider silk is considered to be the strongest natural textile in the world. Some spider silks, if human sized and not spider sized, would actually be stronger than steel! Scientists are studying spider silk to see if we can duplicate it for things like bike helmets, bulletproof clothing or bandages.

As always, we recommend starting your exploration with a good book. From classic stories such as The Very Busy Spider to the factual photography of The Amazing World of Spiders, you can learn all you want (and more!) about these spooky creatures. 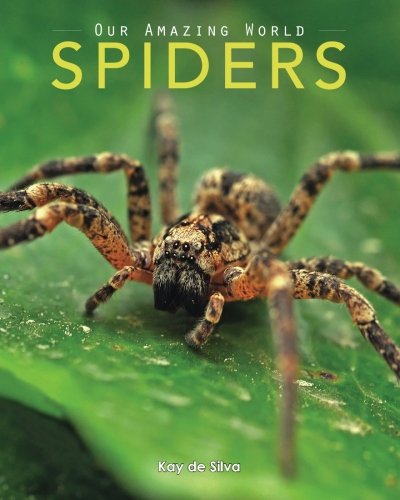 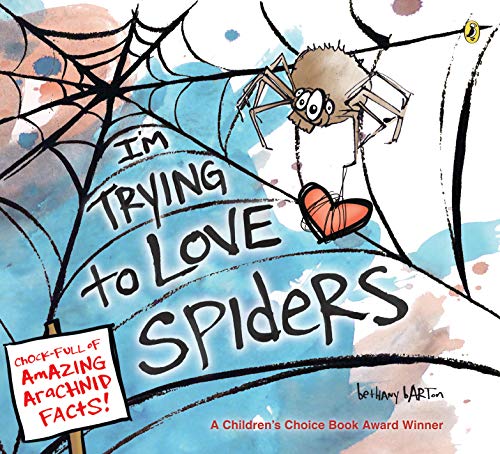 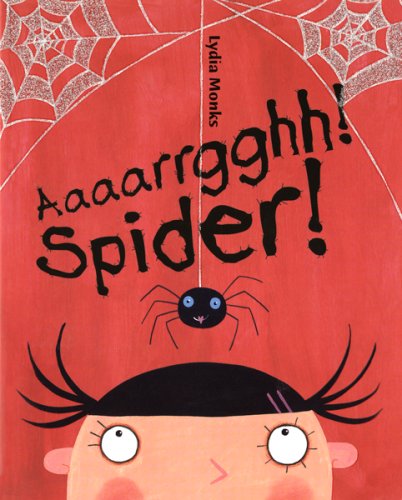 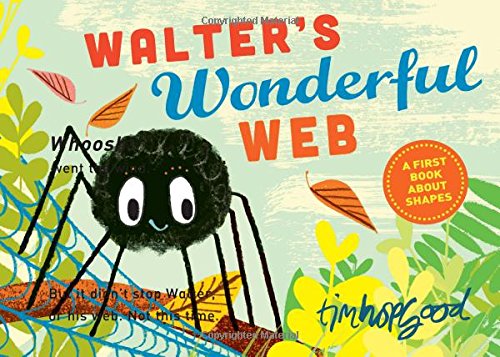 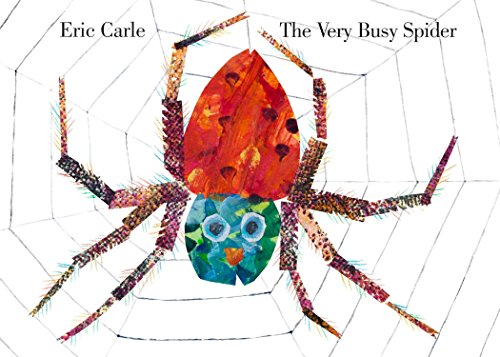 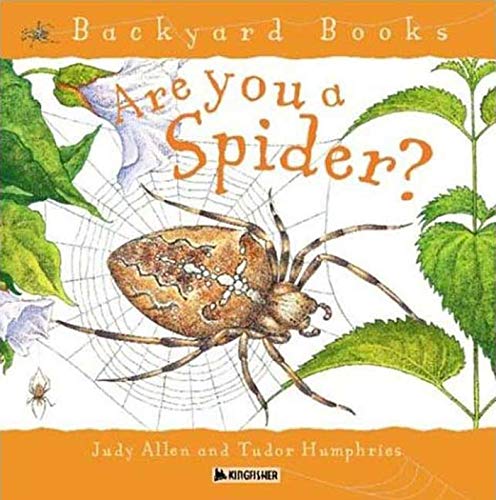 Are You a Spider? (Backyard Books)

What are the stages of the life cycle of a spider?

Spiders have three stages: egg, baby or “spiderling” and adult. It doesn’t matter what species of spider you talk about — they all go through the same three stages.

Mother spiders die shortly after laying their eggs. Egg sacs can contain anywhere from 4 to 600 eggs, depending on the species. Eggs hatch, and then the little spiders immediately look for food.

Some spiderlings will eat their mothers, while other spider mothers leave their eggs in the web, which will capture prey ready for the babies.

Spiders grow by “molting” or shedding their outer skin. Spiders don’t have skeletons like birds, elephants or people. Instead, they have exoskeletons, or harder outer shells. They are considered “invertebrates”, as they don’t have spines.

So in order to grow, they have to shed their old exoskeleton, when it gets too small. This is called “molting”. They molt between 5-10 times before becoming fully mature.

They will also separate, as most spiders are solitary creatures. There are a few, such as the Ecuadorian spider, that are social and have communal webs, but most spiders live alone.

How long do spiders live?

House spiders typically live about 1 year, assuming people, or curious pets, don’t kill them first. People are generally the biggest threat to most common house spiders. Climate change is the other biggest threat, though spiders do have some natural predators (such as rodents, birds and other spiders!)

Some species of spiders can live for up to 20 years in captivity. The oldest known spider, a tarantula, died at age 43.

The longest living spider family is the tarantula, living between 15-25 years, depending on which species they are. There are about 850 species of tarantula. And there are over 46 000 different species of spider!

Are you ready to learn more about these awesomely creepy arachnids? Download your free printable Spider Life Cycle for Kids book, and build your own web of knowledge.

It also includes cards with different types of spiders like the black widow, brown recluse or Goliath birdeater spider along with more life cycle activities. 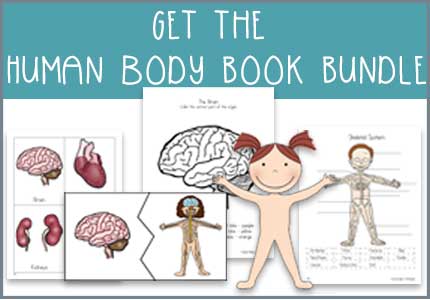