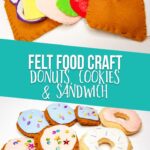 This is the first day of my felt series which will likely run for 5 or 6 days, we’ll see how it goes. These will be a part of felt craft project series so stay tuned. I fell in love with felt and I am not a crafty person…at all. You will uneven edges, uneven stitches, seams sticking out, it’s not pretty. I initially was going to make some flat sandwich items by cutting them out of felt. When I made one, it was floppy and I thought a sandwich should hold it’s shape so I decided to cut out two identical pieces and sew them together. This is the biggest sewing project I’ve done. I don’t sew, other than buttons that have fallen off or holes in pants as a temporary measure to hold them together. 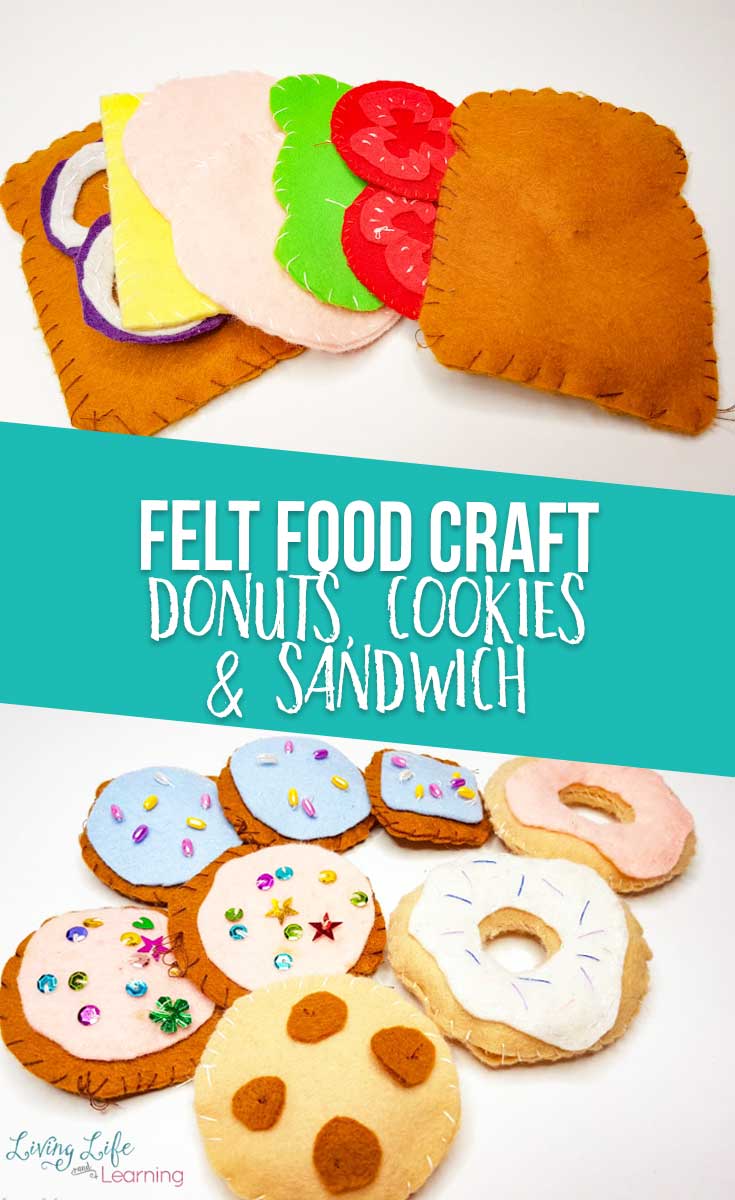 This was big for me, I learned a lot and I still continue to learn even more each time I try something new. I started with one dimensional food and somehow ended up making 3D fruits because mys on saw some on Pinterest as I was searching for some ideas. Will I be able to sell my creations? I doubt it. However, my kids are having a lot fun with them and I’ve had fun learning how to make them. I wanted to create things that we would use and since my kids love to play store then this was a perfect addition to our pretend play. 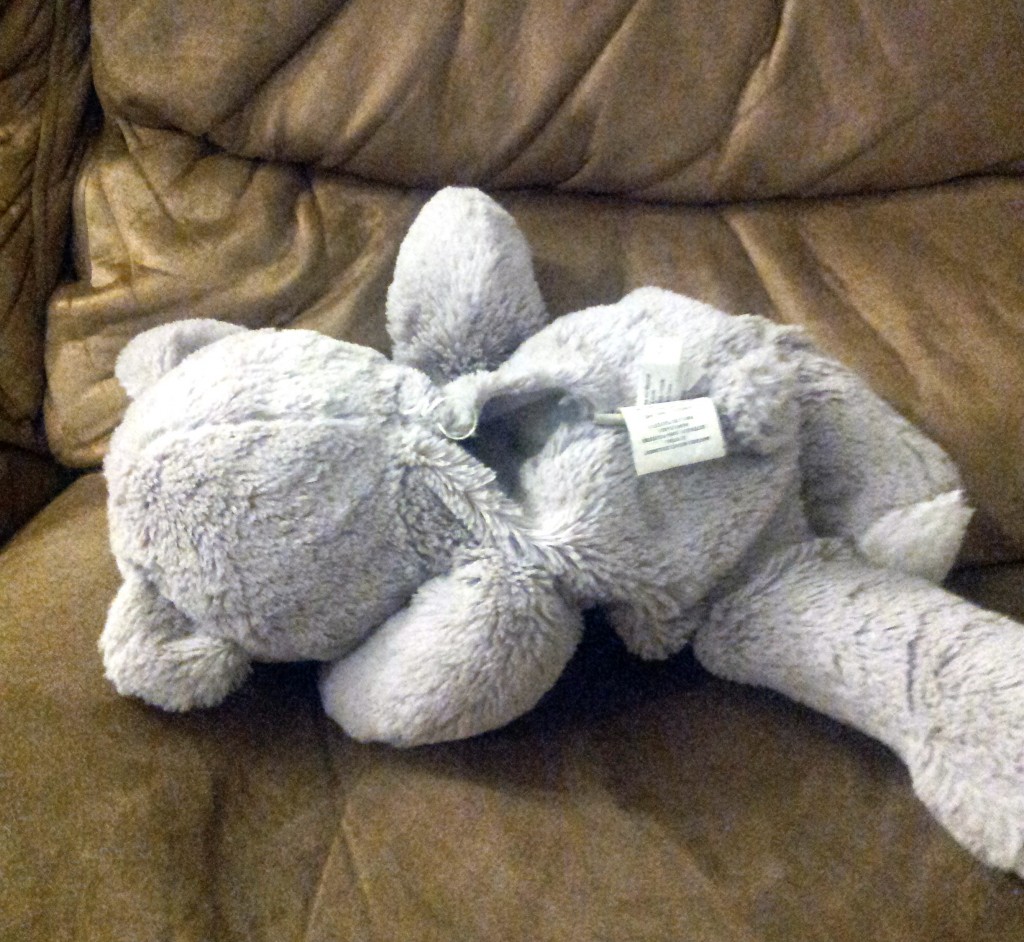 The making of this felt food required the harming of one teddy bear.  A teddy bear that was previously neglected mind you, and had a huge hole in his back. So I decided to recycle his filling and use it for our food. Well of course, princess sees that I’m playing with her teddy and now she’s been carrying it around every where for the past week. I’ll have to sew him back up after. I drew everything out by hand onto paper, cut it out and then I used it to cut out the felt. Nothing was terribly complicated at this point as I tried to stick to round objects. You can obviously tell that I’m a newbie sewer. Look at all of that thread hanging out, and I didn’t know how to tie it off probably without looking obvious. 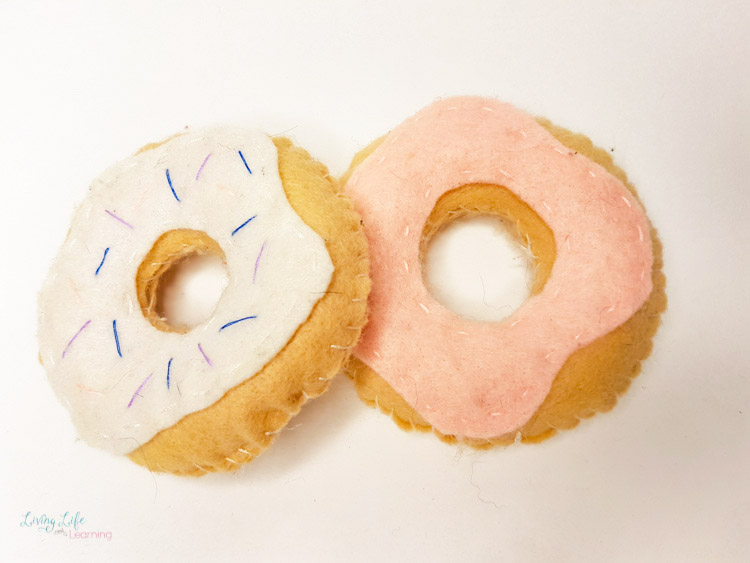 What did I use? Felt Sheets 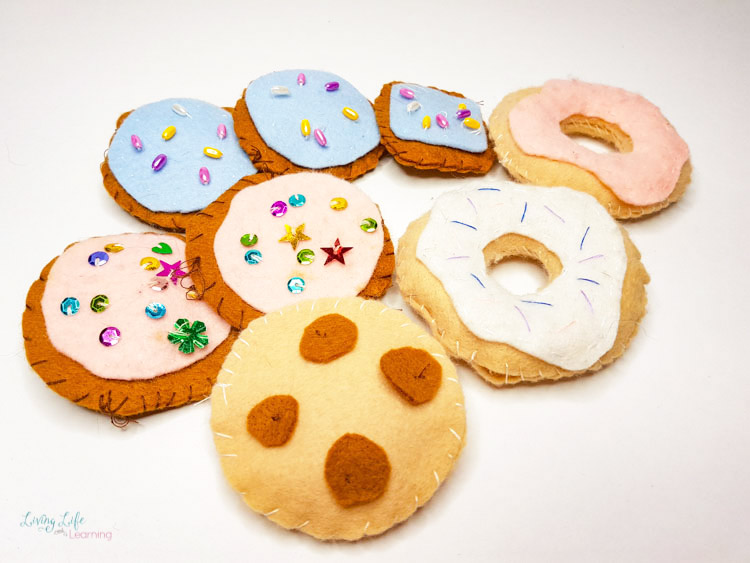 Well, they work and they’re being played with so I’m happy. 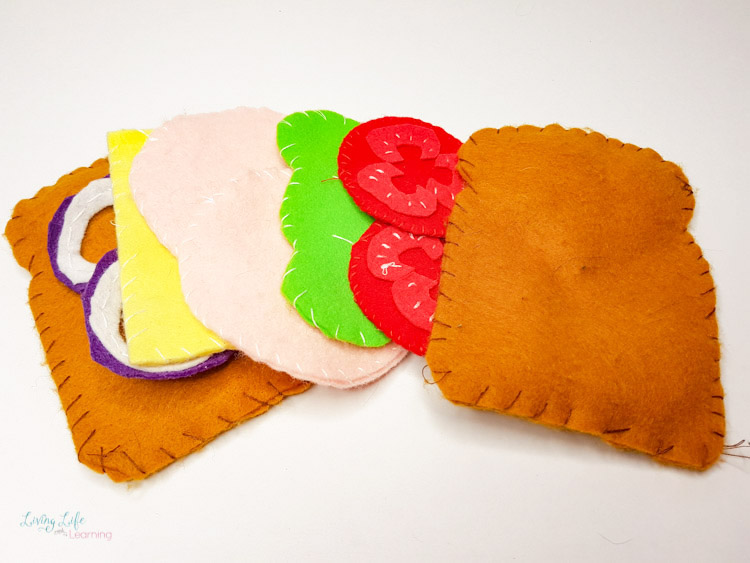 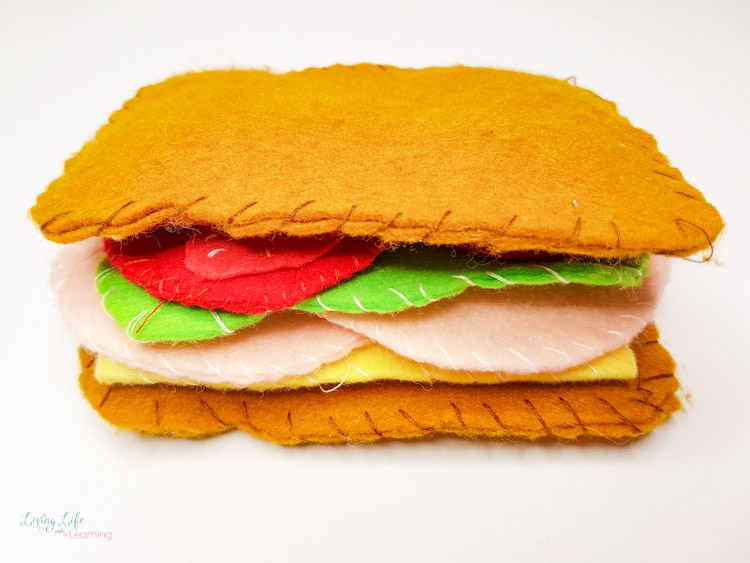 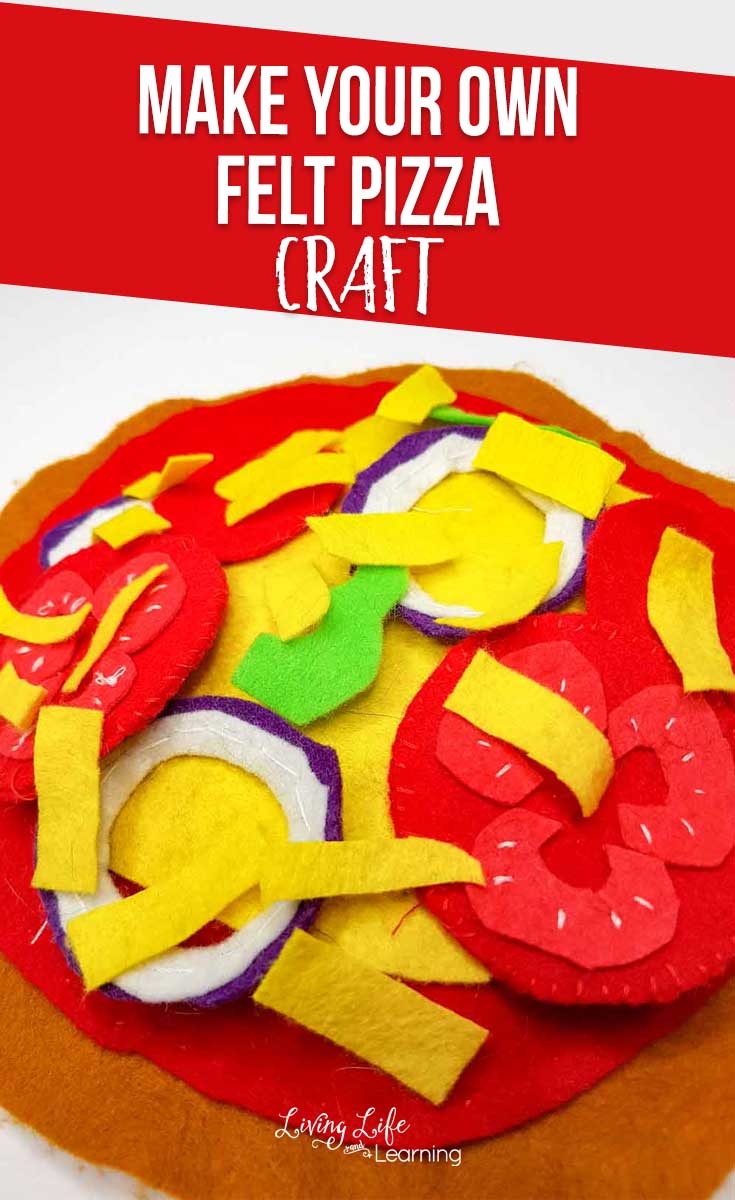 Make Your Own Felt Pizza 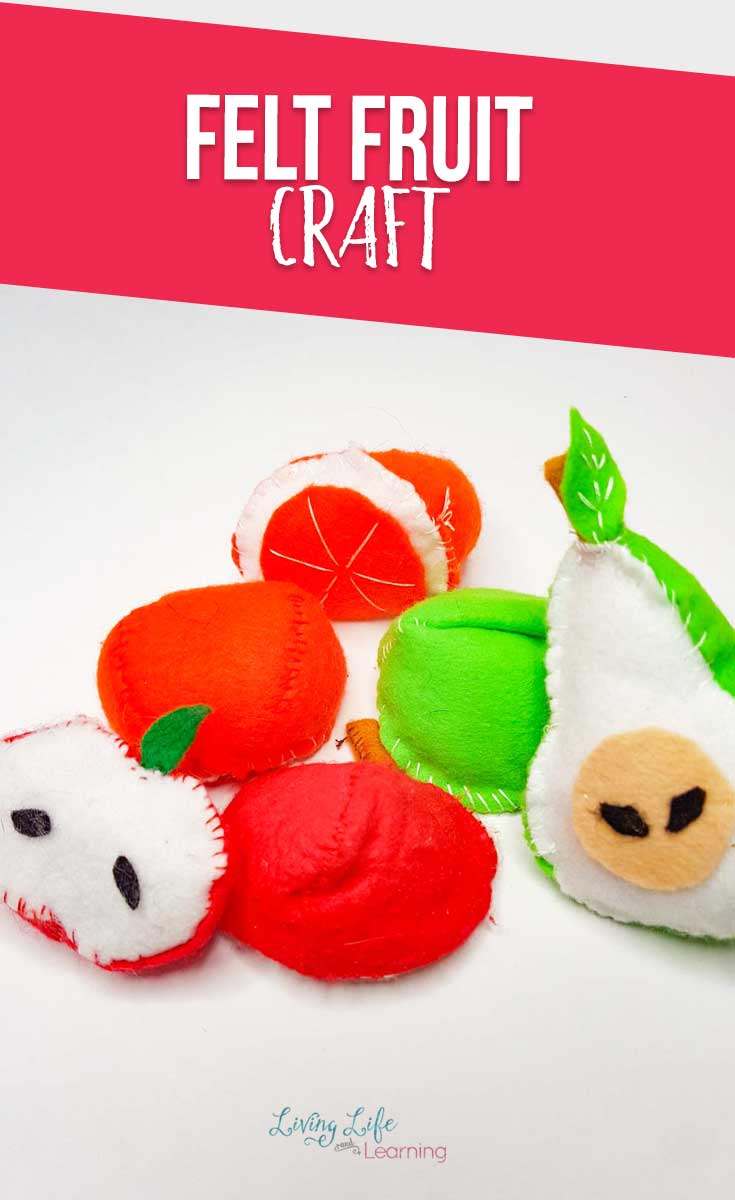