You are here: Home / Science / Biology for Kids / Bat Life Cycle for Kids 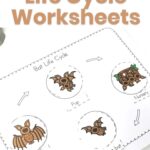 Dangerous blood-sucking monsters or rodents with wings? Are bats scary or pests? Let’s explore the world of bats with these bat life cycle for kids worksheets. Your kids will be thrilled as they learn how bats live and reproduce with these adorably illustrated printable activities.

The truth is that bats are none of the above! They aren’t flying mice, nor are they animal-vampires — at least most aren’t. And they aren’t pests either! Bats are actually creatures that help control pests, as they can eat thousands of insects every night, and help keep the rest of us safer from insect-borne diseases.

The best place to start any scientific investigation is with a book. A good story can capture your child’s imagination and make them eager to learn more. And having accessible information at your fingertips is super important. Here are some of our favorite kid-friendly, accessible and educational stories and factual books, to get you started on your bat life cycle study. 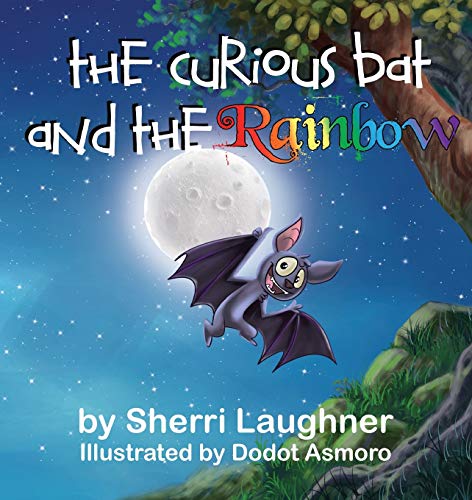 The Curious Bat and The Rainbow 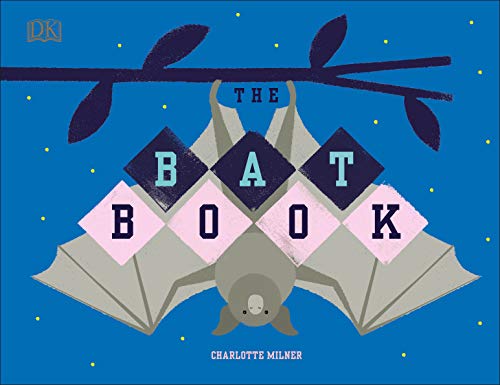 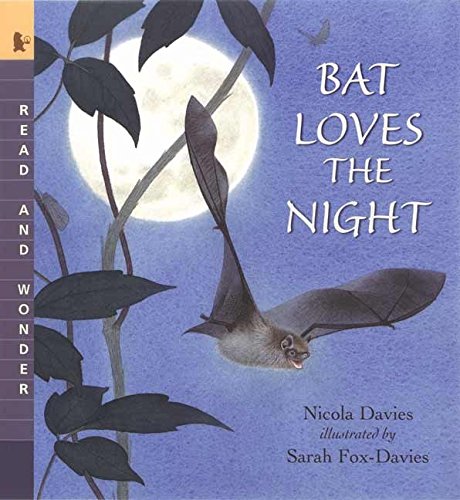 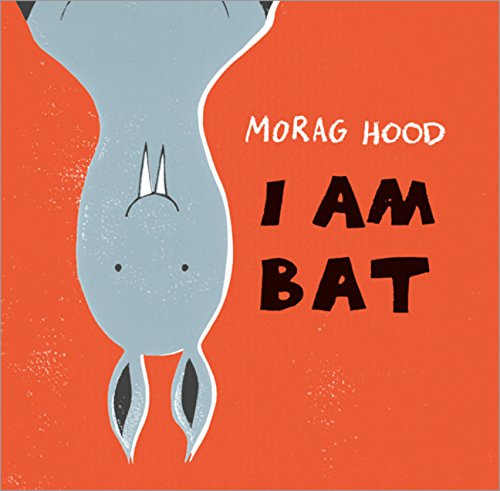 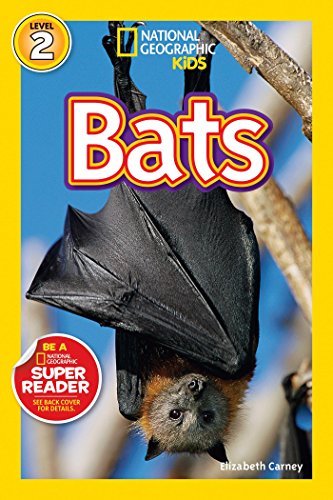 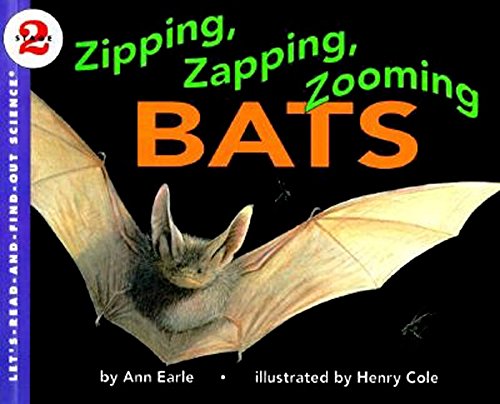 What are the stages of a bat life cycle?

Bats are a special kind of flying mammal. They aren’t a bird or a reptile, but they are warm-blooded, furry creatures that give birth to live young. And they just happen to fly!

Bats live all over the world, and where they live determines how fast they grow. Typically, in North America and similar climate zones, bats give birth to their babies, called pups, in May or June. In warmer climates, bats may give birth 2+ times over the course of the year.

Depending on the species, bat pregnancy lasts between 6 weeks and 6 months. Most bats only have 1 pup at a time, though twins do happen. Newborn pups can weigh a third as much as their mother!

Newborn pups are left in bat habitats alone while their mothers forage. The pups usually sleep until Mom comes back.

Bat pups drink milk from their mothers until they are fully grown. This could be as little as 5 weeks, and as long as 5 months. Newborn bats don’t fly right away, but typically learn to fly and start foraging on their own at about 3-4 weeks after birth.

Bats can live up to 30 years in the wild.

There are over 1100 species of bat around the world. Typically, most bat species feed on insects. They go out at night, and using echolocation, fly around eating up the swarms of mosquitoes, flies, and other pests, so there are fewer of them to annoy us!

But there are a few species that will eat fruit or fish. And three different species of bat do feed on blood — typically the blood of animals.

Vampire bats aren’t dangerous in themselves. While they do have sharp pointy teeth, and they are capable of biting you (without you even noticing!), generally they don’t attack humans. They aren’t venomous, and a vampire bat bite won’t kill you. However, vampire bats can carry rabies, and that can make their bites dangerous to humans.

Bats are fascinating and amazing creatures. Their use of echolocation is what partly inspired our use of sonar today. Learn more about bats and how they live with these fun bat life cycle for kids worksheets.

Did you love these bat life cycle worksheets? Try the Little Learners Print & Go Activity Kit: Bats to learn even more about them.

Did you know there are two groups of bats, microbats and megabats and they have their own characteristics?

Ready for more amazing plants and animals? Check out these life cycle activity packs too: