Does your child question everything he needs to do for school? Does he want to know how things work or why things happen? You may have a budding scientist on your hands. A kid filled with curiosity and always wondering how things work is a scientist in the making.

Well enter cars and speed then we have a wonderful activity for my son. We decided to test out different vehicle modifications to see if we could make his vehicle go faster.

If you love this activity, you must try this Catapult STEM Activity with Popsicle Sticks.

For our car, my son had built one out of K’Nex pieces

because it has a motor that we could wind up. I asked him how he was going to know how much he needed to wind up the car each time so he decided to add another piece of tape to the starting place where he’d pull back the car from.

He used the  stopwatch on my phone to time his car. I asked him how we knew we would have the right time. As in sometimes, perhaps you were a bit late to start or stop the timer. And he decided that he wanted to test it out three times to see which one had the fastest time.

We used the printable to record our times and then I showed him how to calculate the average with a calculator since we haven’t covered long division with decimals yet.

I then asked him to change one thing. We talked about variables and how we did tests by changing one thing so we could find the best way to create the fastest car. So we changed the wheels and used bigger wheels the first time.

After we found the best wheels, he decided to change how long the vehicle was, the rods that held the wheels were shortened and he found that made it even faster.

The images are of my daughter since he seemed to be camera shy but she had fun racing his car. They then decided to build a bridge over the finish line to see if they could aim the car in there.

When the bridge was only one rod long, it was too small for his sister to get the car through the bridge so he widened it for her. 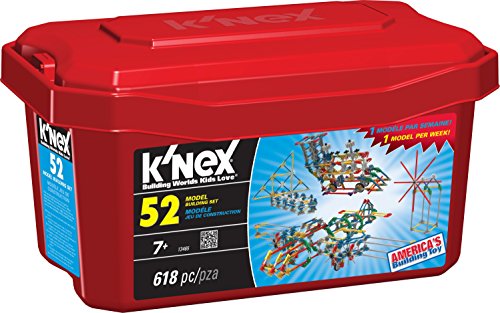 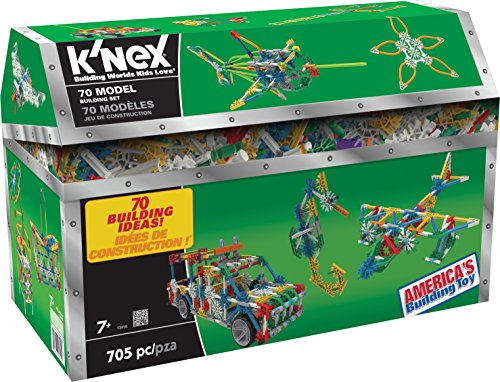 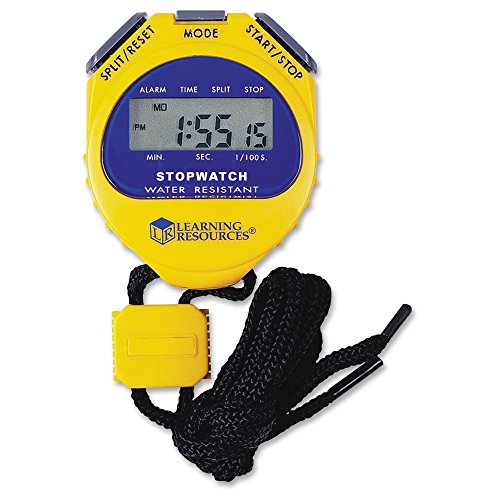 Want to test your own vehicle? Get the free car testing printable to create your own experiments and test new modifications.

The printable includes one page to test 2 variables and then 3. There’s a place to put in the time for the 3 trials and then to calculate the average to see which one is fastest.

Take a look at the other posts in the 28 days of STEAM series.