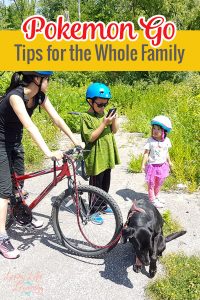 If you haven’t heard about it already, the Pokemon Go app is taking the world by storm. If you see people following their phone around at local landmarks, you may think they’re crazy, however, they’re just collecting Pokemon. I actually remember watching the TV show when I was younger and actually being caught up in it in the beginning. I even remembered some of the Pokemons’ names as my son and I were talking about the app.

You may think this trend will pass but it’s the first of its kind. It’s a location based augmented reality mobile app. You’re the Pokemon trainer and you have to catch the Pokemon (Pocket Monsters) with your pokeball. 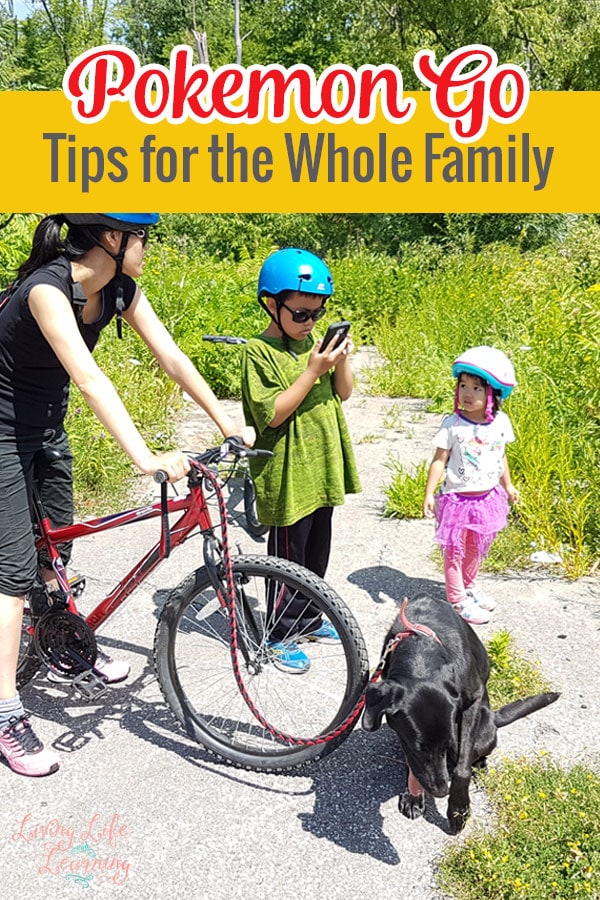 A lot of people walk but it’s a way to get your family outside and get active, at least that’s how we looked at it.

This game is about getting outside and exploring the neighborhood, ditch the car, walk or ride your bikes so you can be active at the same time. Make it a family adventure and it’s a wonderful way to get to know the landmarks in your city.

Teach your children to be aware of their surroundings

We decided to ride our bikes to nearby locations. My son had the phone in his pocket as he rode. We made sure that he walked his bike across the streets and he was never on the phone wondering around aimlessly with it. We had a targeted location, once we arrived, he explored it with the phone to see where the pokemon were hiding.

Map out the route that you’ll take

What a great way to have your child plan the route that they’d take to the next location and use their geography skills. Let them figure out which direction you’d need to travel and what streets you should take there to arrive at the quickest time. We discovered that there was a clock tower on our street that we never noticed before. You’d need to live in a city where there are landmarks that can be visited.

We were taken to this fountain at the plaza close to our home and my son found five Pokemon here. It also took us to a nearby park and a wetland.

Save data on your phone

Use the app to determine the next location of the pokemon, however, as you are traveling you can turn off the mobile data so that you’re not using it while you’re on the move. 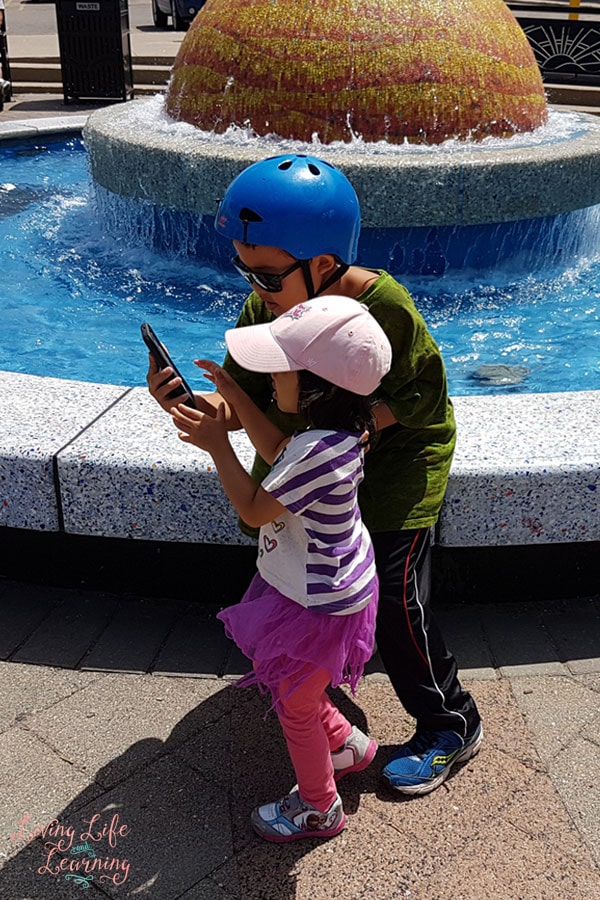 Once you arrive at the location, it’s doesn’t always show up right away. So you have to walk around to see if you can find them. The little creatures show up on your phone screen. The location has a medallion that you spin so that you get several pokeballs. Once you see them on your screen you throw the balls at them by flicking the screen with your finger. My son finds them and lets his sister capture them.

There are also other power ups like incense that you can use to lure the pokemons to your location, my son grabbed 5 of them using one of his incense bottles. 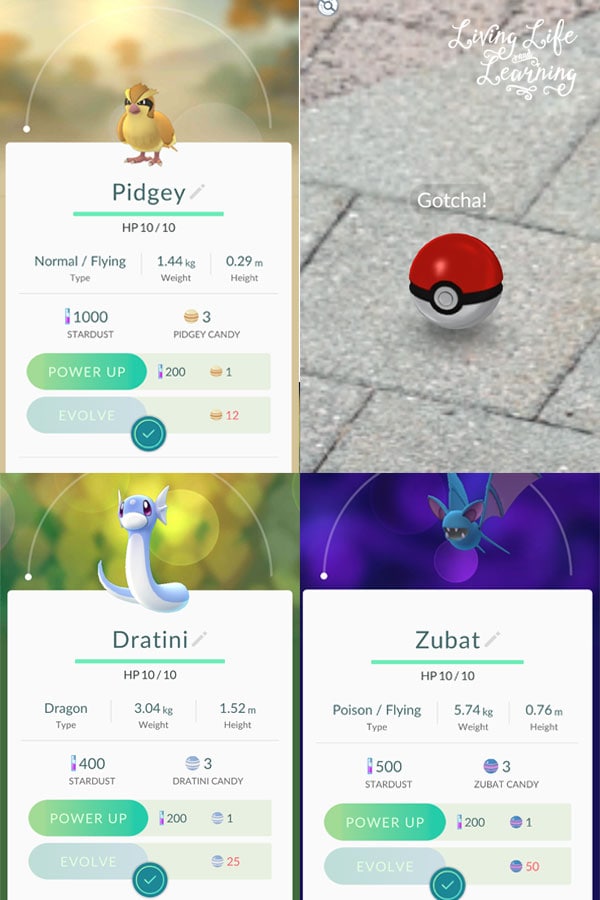 While we were out at the locations we met several pokemon trainers as well and they were not all children. There were people of different ages out walking, exercising as they chased pokemons as well. This app is getting people outside of their homes and walking and exploring the neighborhood. Considering the fact that I live in a neighborhood filled with kids who never play outside, I think it’s a wonderful idea as long is it is used responsibly. Please don’t drive and hunt for pokemons at the same time. 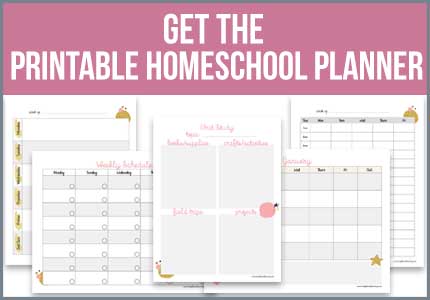 Join 18,000+ Homeschoolers for more science ideas right to your inbox each week and special promos

« Back to School Care Package for Teachers
Summer Toddler Activities » 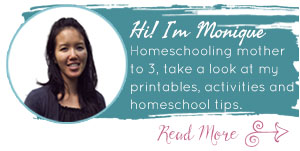