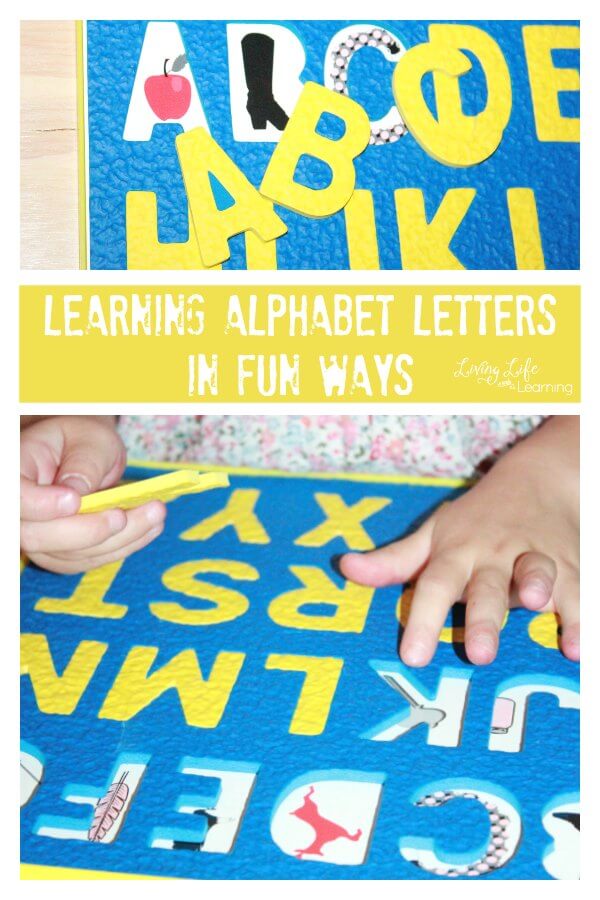 Making tactile letters fun is super easy! It takes pretty much no prep work and it offers hours of learning and educational fun. All you need is to set aside a few minutes (5-10 minutes, to be exact) and introduce the activity to the child. If the alphabet is new to them, don’t feel like you have to do the entire alphabet. Maybe take chunks of time daily to introduce 5 new letters and review the ones previously learned. Start with lower case and move on to upper case. Then match the upper and lower case letters to create a connection. 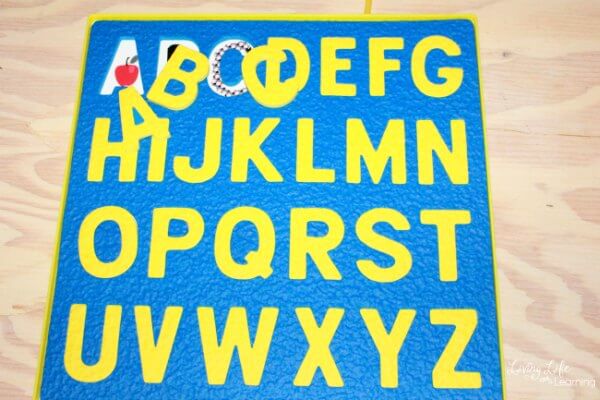 Like I said, it can be really easy to teach alphabet letter names to kids. The second level would be where my daughter is now: learning the alphabet letter sounds. The third level (she is just starting) is to begin writing the words of the pictures shown under the letters. My daughter (5 years old now) loves this stage. She loves to write down the words for the pictures. 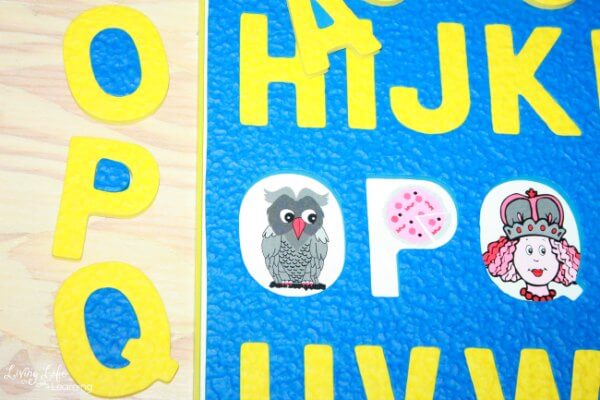 The fourth level, which is what my son did at age 6 was to write a complete sentence using one or two words under the foam letters. It is fun to use both the upper case and the lower case alphabets. The fifth level, which is what I am starting soon with my son (he is 7 now) is to pick 5 words from the list and write a paragraph that is coherent and has complete sentences. See how you can use one piece of learning equipment and come up with so many levels of activities that encourage fun and learning at the same time? 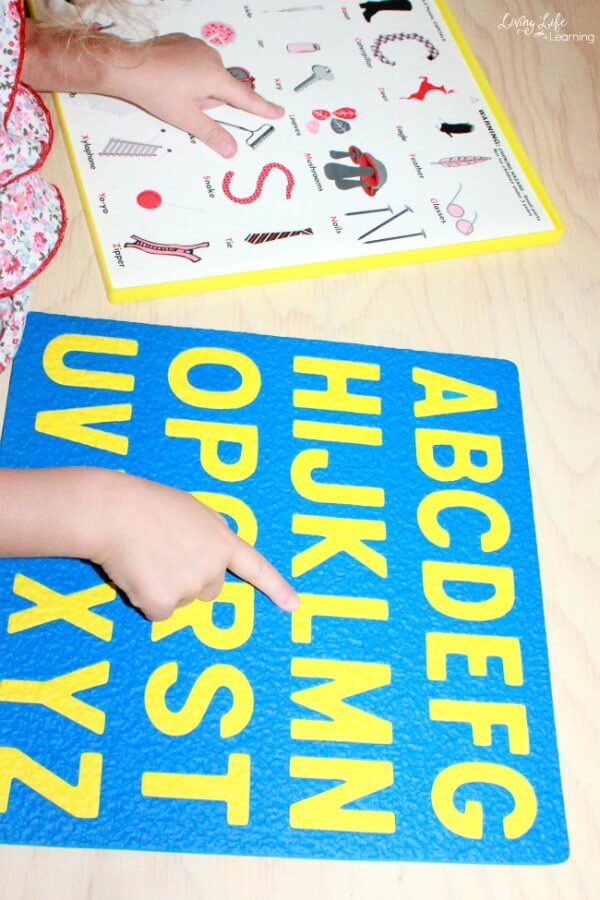 Thank you for visiting our Learning Alphabet Letters in Fun Ways post! 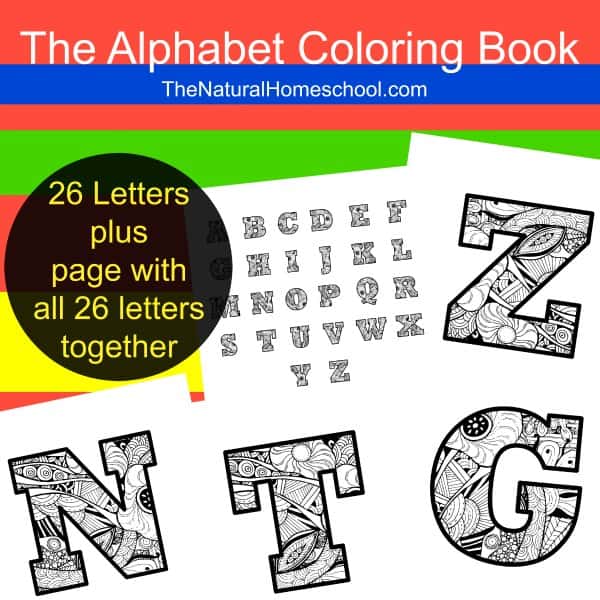 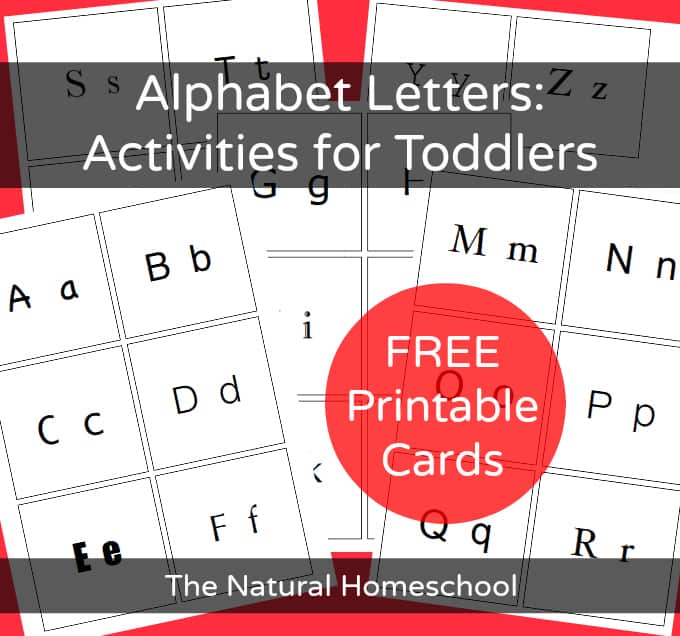 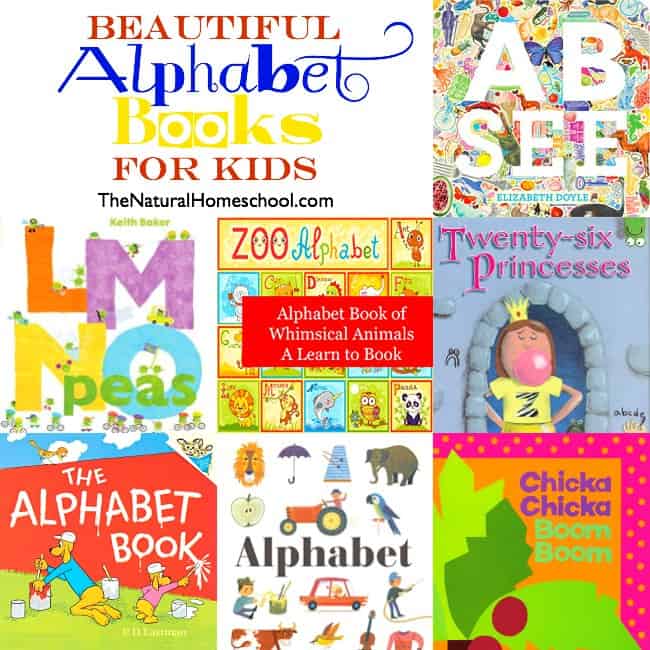