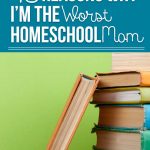 If you ever had a conversation with my kids you would probably think that I am the worst homeschool mom ever. However, when asked what reasons lie behind their accusations, you’d have to disagree. At least if you were actually trying to teach your kids anything. According to their whining, apparently, I’m the worst mom ever. Well if that’s what it takes to get them to learn and do it properly then so be it. See the 10 reasons why I’m the worst homeschool mom ever, you might be one too. 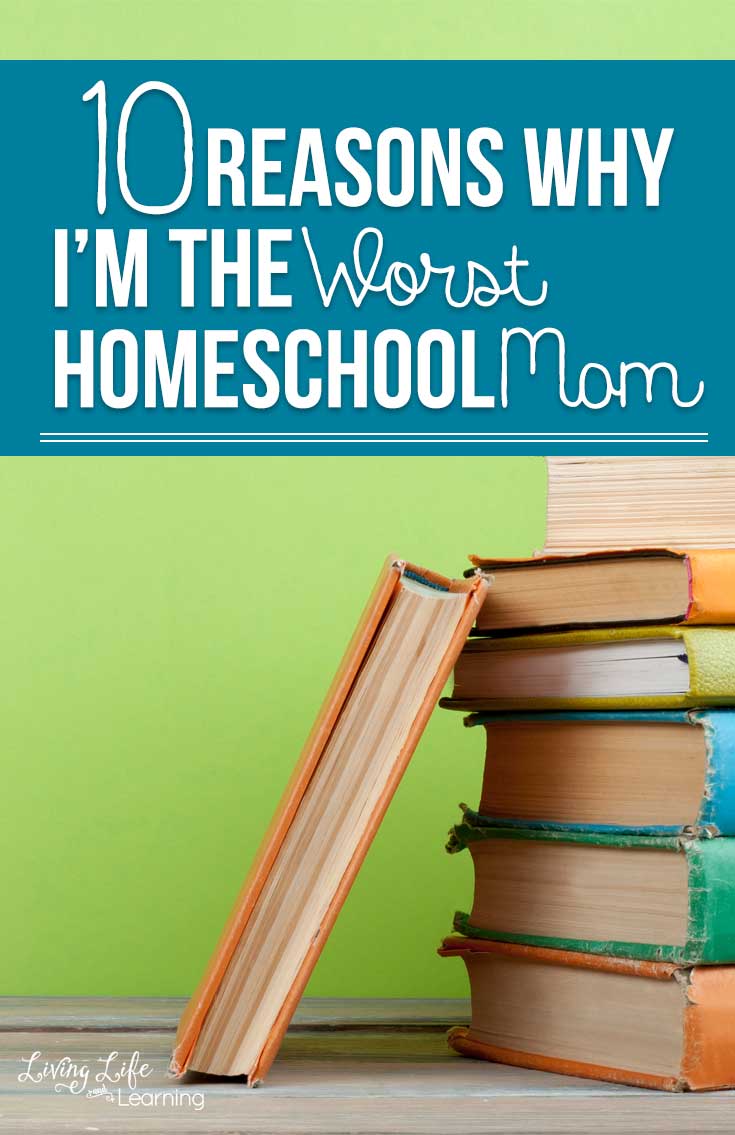 1. I make them wake up early

We are night owls as a whole house, we go to bed late. So when I wake up my teenager (OMG I have a teenager now), he believes that I’m waking him before normal hours. Every single day he needs to be kicked out of bed. What time do I ask him to be out of bed? 10am. Really? Is that so much to ask? We ask that he is changed out of his pyjamas, his bed is made, his teeth are brushed and cats and dog are fed. That is my son’s morning routine and you’d think I was asking him to train for a marathon.

2. No screen time until after school

I’m the worst mother ever because there is no TV, computer (other than school work) or video game time until after ALL school work is complete. Yes, all of it has to be complete, not one subject not two but all of it. My boys are masters of pushing the limit and testing those waters to see what they can get away with.

3. I insist on neat legible handwriting

I’m the worst homeschool mother because I make them redo their work if I can’t read it. For some reason, I have this weird idea that school work should be legible and in complete sentences. I mean what is that? One word answers just don’t cut it, particularly at the middle school level.

4. We read aloud, together, as a family

My teen thinks he is the shizzle in the izzle and knows it all so he thinks he is beyond our read-aloud time. I, however, believe that family time spent together reading is wonderful quality time together as we discuss books, plot, characters and topics we may never have discussed unless it was presented in a book. Our rule is that for any movie where there is a book, my son has to read the book first. He is currently working his way through the Lord of the Rings books after we read The Hobbit together. I love these books so he’s looking forward to watching the movies.

5. I Make you read a variety of books

I’m the worst homeschool mother because I make you choose a variety of books to read from the library. If it were up to my son he’d read The Hardy Boys books all day. As much as I love them for him, he also needs to choose a book about history, science and art. He loves history and science non-fiction books but if given a choice he would read the same fiction books over and over again. He still enjoys reading some Geronimo Stilton books every now and then. I’m sure not every book we read has to be a literary classic, I do love those fun reads too.

6. I don’t count Minecraft and Ages of Empire as school

I’ve been told over and over again that Ages of Empire should be counted as history because of all the strategy that goes into conquering another empire. While I think it’s a great game, it’s just not going to happen. My boys love Minecraft and I think it’s a great game as they try to build their little cities. I just don’t understand why they have to have zombies, I hate them.

7. I insist that you get along with your siblings

For some reason, we have this rule where you are actually supposed to get along with your siblings. My boys are 6 years apart but they fight like they are both 5 year olds. They have their wonderful brotherly moments but sometimes it can get downright violent. My little guy is so full of energy and he’s rambunctious that my teen finds him super annoying.  He’s the more quiet and reserved fellow. I think he forgets that he used to be that loud crazy boy too.

My 6 year old asked me if he could do chores, I was so excited what an eager son I had. Then he told me it was because he wanted to get paid. He also told me that his going rate was $1000 a day. So that really wasn’t going to happen at all.

9. I throw out their projects

I just don’t have the space to store every single project we make. My children act as though their life will end if I throw out their projects. We keep it for two weeks and then I take a picture and we throw them out. Unless it is something that was something they really enjoyed making and it’s easy to store.

10. I forbid them to ride on the school bus

Well, you see the yellow school bus that stops by our house every morning? It actually takes you to public school. If you want to ride the bus, you need to go to school. However, I’m the worst mother out there because I’ve forbidden them to ride on the bus. We’ve offered to take them to school but they just want to ride there and come back home. There you have it, apparently, I’m the worst homeschool mother. If they only knew that public school involved early bedtimes, early mornings, then coming home to do homework, no daytime field trips and the plethora of other benefits to homeschooling. We tell them how school was for us and how I had to walk 30 minutes through the snow to get to my school and they act as if I’m telling them some great old tale. As if I’m exaggerating when I’m not. How about you? What reasons do you have for being the worst homeschool mother? I’m kicking off the first post in my Dear Homeschool Mom series and I hope to bring you a bit of encouragement and a bit of laughter as well. 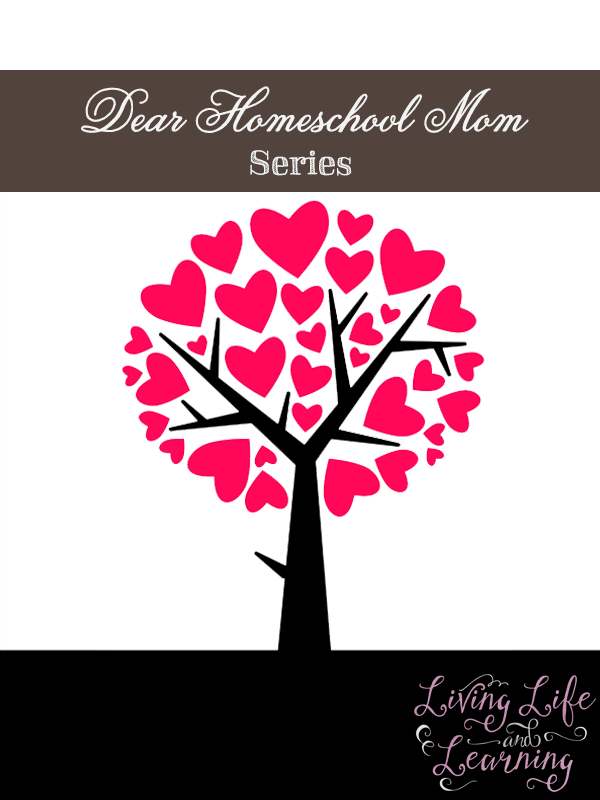